North Carolina was chosen as a targeted community through the Vocational Rehabilitation Technical Assistance Center: Targeted Communities (VR-TAC-TC) or Project E3. Project E3 partnered with State VR Agencies and local community partners to improve outreach and employment-related services to underserved people with disabilities in this community.

North Carolina boasts scenic beauty, a moderate climate, a culture rich in history and the arts, and world-class sports and recreational opportunities.   With 300 miles of Atlantic coastline and the highest mountain peaks east of the Rockies, it is the 6th most-visited state in the nation.

There has been a clear division in the economic growth of North Carolina's urban and rural areas since 2000. Urban areas show steady job growth, low unemployment, and rising wages, while many rural counties have experienced job loss, rising levels of poverty, and population loss as their manufacturing base has declined.

Some of the challenges of this population in North Carolina included:

Trauma Informed Care: North Carolina identified this as a needed strategy for adding expertise to their counseling approaches.  After receiving training, NC discussed ways to apply in their daily work (uses of ACES as an example) as well as sustain TIC going forward (e.g., part of new counselor training package and a checklist).

Financial Literacy Training: After receiving the “Your Money, Your Goals” training staff thought that the budgeting worksheets, SSI Benefits Estimator and ABLE accounts would be most beneficial. Materials were shared with local partners to spread the work about financial empowerment.  Staff intended to use parts of the training in their daily work.

Job Exploration Counseling: Innovative Strategies for Job Placement – 20 for 20 in 2020 – North Carolina found innovative strategies for job placement in a presentation by Ashley Cross at the 2019 Leadership Academy.  In addition to training provided by Ms. Cross, North Carolina tested and expanded a creative strategy “20 for 20 in 2020”. This strategy had counselors pick 20 cases from their current caseload that they would focus extra attention to gain employment in 2020.

Project E3 provided North Carolina’s state Vocational Rehabilitation agencies and their partners with the skills and competencies needed to effectively and efficiently address barriers to competitive integrated employment and community integration encountered by persons with disabilities in these regions.

We will leverage promising practices, knowledge, and experience gained from this project to expand employment opportunities for individuals with disabilities from underserved and economically disadvantaged populations throughout North Carolina and across the United States. 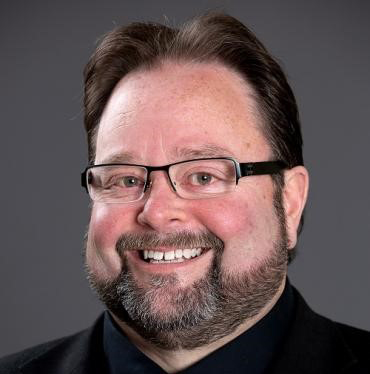