Montana was chosen as a targeted community through the Vocational Rehabilitation Technical Assistance Center: Targeted Communities (VR-TAC-TC) or Project E3. Project E3 partnered with State VR Agencies and local community partners to improve outreach and employment-related services to underserved people with disabilities in this community.

Montana's economy is primarily based on agriculture, including ranching and cereal grain farming. Other significant economic activities include oil, gas, coal and hard rock mining, lumber, and the fastest-growing sector, tourism. Health care, service, and government sectors are also significant to the state's economy. In 2011, Montana ranked third in the nation in number of craft breweries per capita.

The population in Montana is distributed over a large geographic area. Montanans living in rural areas face unique challenges to both accessing services and finding employment. These challenges are compounded for those living with disability and poverty.

The state-federal vocational rehabilitation system in Montana faced many challenges as it strove to serve people with significant disabilities and promote competitive integrated employment. Project E3 provided intensive technical assistance to two regions of the state: 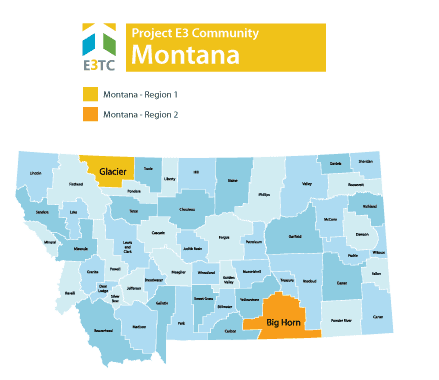 Home to the Blackfeet Nation

0%
dUE TO SUCCESSFUL EMPLOYMENT

The combination of the challenges above and other factors created significant barriers for persons with disabilities living in Montana, including:

Motivational Interviewing: The Crow Agency identified MI as a key strategy for their staff working with persons with disabilities.  This was supplemented with training on Impression Management.

Project E3 provided Montana’s state Vocational Rehabilitation agencies and their partners with the skills and competencies needed to effectively and efficiently address barriers to competitive integrated employment and community integration encountered by persons with disabilities in these regions.

We will leverage promising practices, knowledge, and experience gained from this project to expand employment opportunities for individuals with disabilities from underserved and economically disadvantaged populations throughout Montana and across the United States. 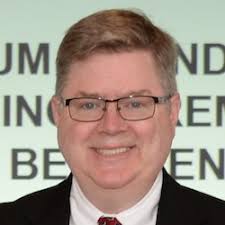