New Jersey was chosen as a targeted community through the Vocational Rehabilitation Technical Assistance Center: Targeted Communities (VR-TAC-TC) or Project E3. Project E3 partnered with State VR Agencies and local community partners to improve outreach and employment-related services to underserved people with disabilities in this community.

New Jersey, also known as “The Garden State”, is among the leaders in many types of agricultural production.  The state is a peninsula, bordered by the Atlantic Ocean in the east, southeast, and south.  New Jersey is the fourth smallest state in area and the 11th most populous of the 50 states.  The geographic location and factories in cities helped to drive the Industrial Revolution.  Today, New Jersey is one of the most ethically and religiously diverse states in the country.

With a median household income of $76,126 in 2016, well above the national average, and a poverty rate of about 10 percent, New Jersey is the second-wealthiest state in the country. In spite of this, large populations in New Jersey experience unemployment rates higher than the national average and median household incomes far below the federal poverty level. 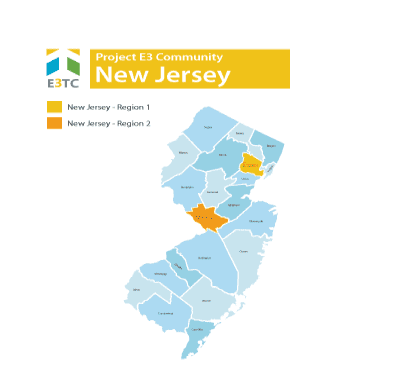 The combination of the challenges above and other factors created significant barriers for persons with disabilities living in New Jersey, including:

Poverty and Disability: Bridges Out of Poverty – It is difficult for many individuals including professionals in the field to understand the extent of challenges facing individuals living in poverty and trying to work their way out of poverty.  “Bridges Out of Poverty” is excellent training on cultural responsiveness for working with people and communities that experience poverty.  It is a proprietary training program so for more information click on this link:  aha! Process - Poverty Reduction Professional Development and Solutions (ahaprocess.com

Project E3 provided New Jersey’s state Vocational Rehabilitation agencies and their partners with the skills and competencies needed to effectively and efficiently address barriers to competitive integrated employment and community integration encountered by persons with disabilities in these regions.

We will leverage promising practices, knowledge, and experience gained from this project to expand employment opportunities for individuals with disabilities from underserved and economically disadvantaged populations throughout New Jersey and across the United States.

For further information about the New Jersey community activities: 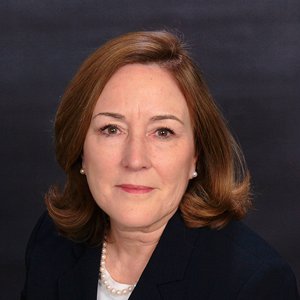